Stigma is a projected mark or stain, opinion, attitude, or judgement toward a permanent part of an individual which sets that individual apart. When an individual is labelled by his or her illness, sexual orientation, or other they are viewed as part of a stereotyped group. Most often, these labels are derived from unfamiliarity, discomfort and fear of the unknown.

“The problem with the word ‘stigma’ is that it puts the focus on the person’s difference instead of on the people who are setting them apart. Using the word stigma makes it seem different than racism, homophobia or sexism. It isn’t. So it’s time to talk about stigma for what it really is: prejudice and discrimination. Prejudice is holding negative attitudes or beliefs about people who are
viewed as different. Discrimination is acting on these ideas or beliefs.”

Why do we need to end stigma? 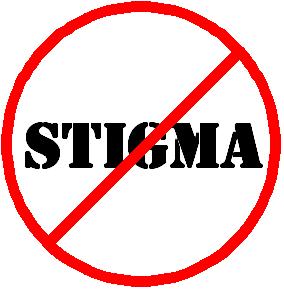 3 out of 4 individuals with a mental illness report that they have experienced stigma and that it is often worse than the illness itself. 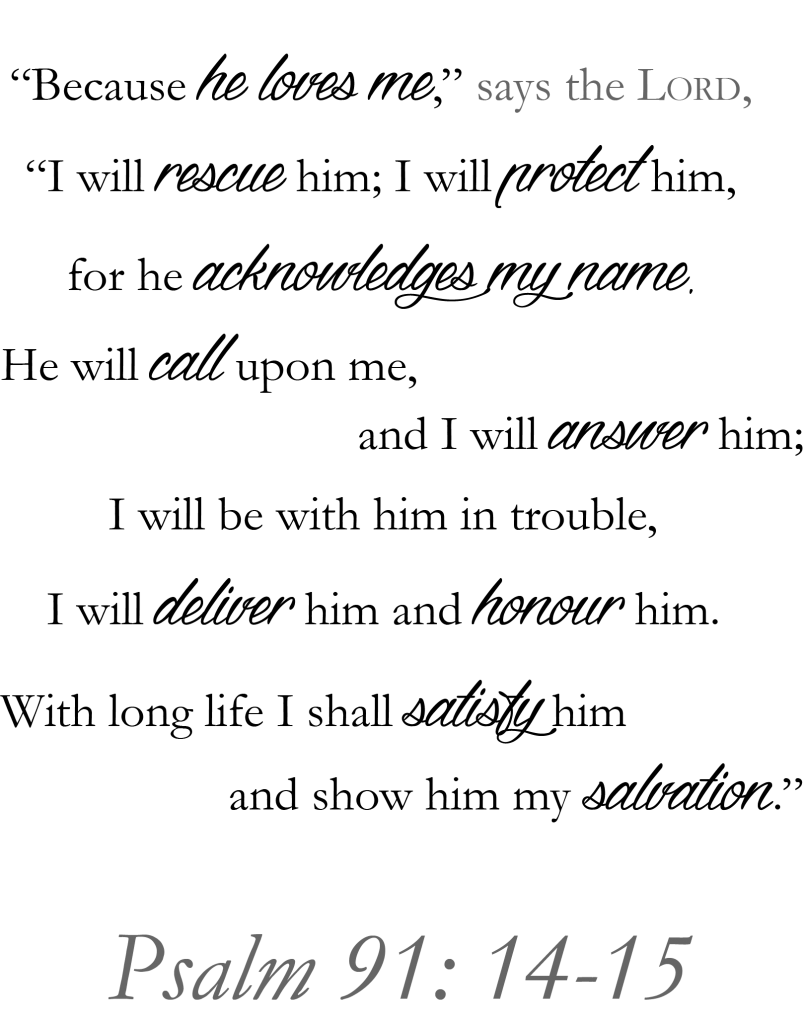